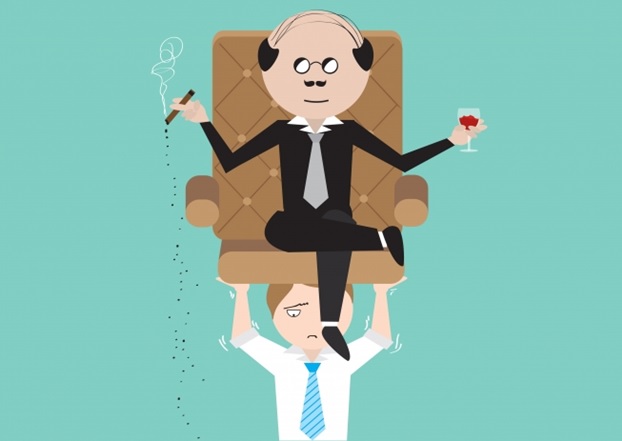 Are you leading or bleeding? It’s a straightforward question, but it’s tough to answer. 99% of people say that they are good leaders. But when you see them from a distance, you will find that answer is pretty wrong in some cases.

The fundamental difference between a dictator and a leader is their style and approach. Most of the time, we forget that we have to treat people with respect, and we have to motivate them instead of manipulating them. Because you cannot control everything in this world, you need to deal with it.

I believe that a person with a negative mind will always misuse his power in something they haven’t dealt with before, causing them to lash out at others. It’s genuine that if you hurt in the past, you will hurt others because instead of healing yourself first, you have started pushing yourself into the future. So, if you don’t deal with your unhealed wounds, you’ll think you’re leading, but in reality, you’re bleeding on them. A dictator doesn’t care about the issues.

Think of someone like Adolf Hitler, who had a personal plan to promote himself above the people and to further his mistaken ideology more than society itself. If you want to avoid or stop being a dictator and become a leader, you must heal before leading others. It would be best if you prepared others for the future instead of reproducing others that are a byproduct of your damaged past. It’s time to heal and address your issues before you hurt others.